It´s absolutely important to be present in the center of the Map.

Actually the biggest expat communities in Spain are located in the ¨Costa del Sol¨ region. That´s why Malaga City is considered a strategic consular area in Europe as well, hosting the current 41 International Consulates that are located here. Specially the British Expats Community 8211;Brexpats in Spain-, the biggest one abroad from their own country. Russians, Arabs, French, German, Dutch and Scandinavians are truly strong here too. At the same time, Mexicans and Chinese are expected to be the ¨next generation¨ here soon.

In consequence, all these factors make the ¨Costa del Sol¨ at the same time, one of the golf-fields biggest concentration Worldwide, together with the feeling of enjoying one of the most climatically stable areas in the Planet.

So, in conclusion, I can strongly say that when somebody decides to invest here, ¨IS ABSOLUTELY PRESENT IN THE MAP¨.

As proper ¨germans¨, our work method and company philosophy are unique. At the first moment that one of our consultants visits a potential property on sale, we make a complete and exhaustive analysis about the product, considering key concepts as the location area, other similar properties on sale, the house services, major assets and weaknesses, legal terms as licenses and certificates, views, construction, energy consumes, maintenance, handicap adaptation, insurances, financial debts, source of money,8230; trust me: nobody gets as ¨precise¨ as us.

It´s really easy to get an agreement with Engel ; Völkers, our capacity for comprehension is limitless. You can deal with us for whatever you might need, and we will see how we can help you in the terms we are interested as well. We can render your house for any construction-adaptation you might need, if you simply allow us to put a promotional display of our company at the property. We can assume all the lawyers expenses of any transaction as well, if you just give us your property in exclusive to sell, 8230;and we can definitely make your life easier, if you simply want to ¨work with us¨. This is our main principle, and be sure nobody else will tell you the same. That´s why we become ¨real friends¨ after working with you. Familiarity makes everything easier in life.

According to this, I wanted to check which the safest countries Worldwide to invest or travel are.  You can visit the Global Peace Index-2020 created by the ¨Institute for Economics ; Peace¨, the world’s leading think tank dedicated to developing metrics to analyse Peace and to quantify its economic value. It´s founded by the entrepreneur and philanthropist Steve Killelea.

This rank is defined by not only political or crime issues. It also includes analysis of ¨TRENDS¨ (this word is magical for me) in Positive Peace: the attitudes, institutions, and structures that create and sustain peaceful societies. It looks at the relationship between the actual Peace of a country, and how a deficit of Positive Peace is often a predictor of future increases in violent conflict. Plus, it looks as well at the dynamic relationship between changes in Positive Peace and changes in the economy.  ..This is wicked.

..What really strikes me are the horrible ranked positions for other ¨supposed powerful¨ countries in Tourism Worldwide. I mean France (#60, the most visited country Worldwide), or the USA (#128, the second most visited), ..and even both countries are losing positions according to last year´s rank . This is crazy.

In the same way, it´s still surprising (at least for me), discovering other lost ranked references as Israel (#146), or Turkey (#152),.. two big competitors for Spain in Tourism. ..Or Italy ; the United Kingdom close but bellow Spain, with the great consideration that the UK is apparently climbing positions after the ¨Brexit¨ effect. This means societies are always the main engine of this World.

-About the Institute for Economics ; Peace.

Thanks Marbella for your golden days, but the future gem is ESTEPONA right now. This is a post for ¨visionaries¨.

The financial crisis that is apparently approaching in these times, plus the Global ¨Brexit¨ effect, the USA-China customs tariff battle, or the climate exchange with all its consequences, are generating a total undefined situation that makes people get ¨lost¨. We don´t know how banks are going to behave in this context (I guess responsibly, this is their business too), or even if the sea might shallow all of us in a few years. In my opinion, we all have to be aware that we are living a ¨current moment¨; I mean, we can´t stop because of a what ¨might happen¨. We are  forced to REACT, and this World is definitely only for brave souls.

According to this, the local Government in Estepona is doing its things well: proper celerity for construction licenses, the eco-friendly urban planning is effective, the urban logistics expansion is a real fact, leisure services are creating an attractive town, and cosmopolitanism fills the streets day by day in this town. This is simply GREAT.

Well, you can think now ¨there´s no difference with Marbella for those reasons..¨. All right let´s check then THREE important detailed concepts in my opinion:

Almost the 90 of the luxury properties in Estepona are based on a new construction style. In this sense, there are no classic villas here, and the property market involves Mediterranean and the most modern luxury mansions in this region. ¨Future is present in Estepona¨, and investors are now focusing their energies on concepts as ¨Home automation (telework + leisure + remote management)¨, and ¨Philosophy of wellness (eco-friendly construction)¨, based on organic farming botany, sustainable eco-energy efficiency and environment care / integration. ..If you are considering the idea of purchasing a villa for investment or residential reasons, please take in consideration these basic concepts from now on. Don´t ruin your pocket.

Ir a 'Cultura y discapacidad' -PRIVATE INFORMATION-.
If you reached reading this, I let you know the StarLite Festival will host its next editions in Estepona. You will see the officialized information at the mass media soon.
Retos del deporte de Invierno español
su vida contemporánea en todas las vertientes

LEARNING OBJECTIVES OF THE ACTION:

If you travel to the South-Bronx in New York or Vila Cruceiro Favela in Rio de Janeiro, probably you will have more chances to die for a lost bullet than in any other region in Mexico. It is crucial to learn how to make the difference between people that make their own way of life for subsistence, versus the ¨bastard rats¨ with no education and lost principles, that just behave like thieves or murders to obtain their gold cravings.

2.- THE MASS MEDIA MUST PLAY A MORE PRECISE ROLE.

LUXURY is a valuable standout element Worldwide. The difference is not ¨what¨ you choose; rather ¨why¨ you choose it. This is my main professional principle, and I believe this leads you to SUCCESS.

Put your energy and dreams forward, and we will turn it into YOUR STANDOUT PROPERTY. 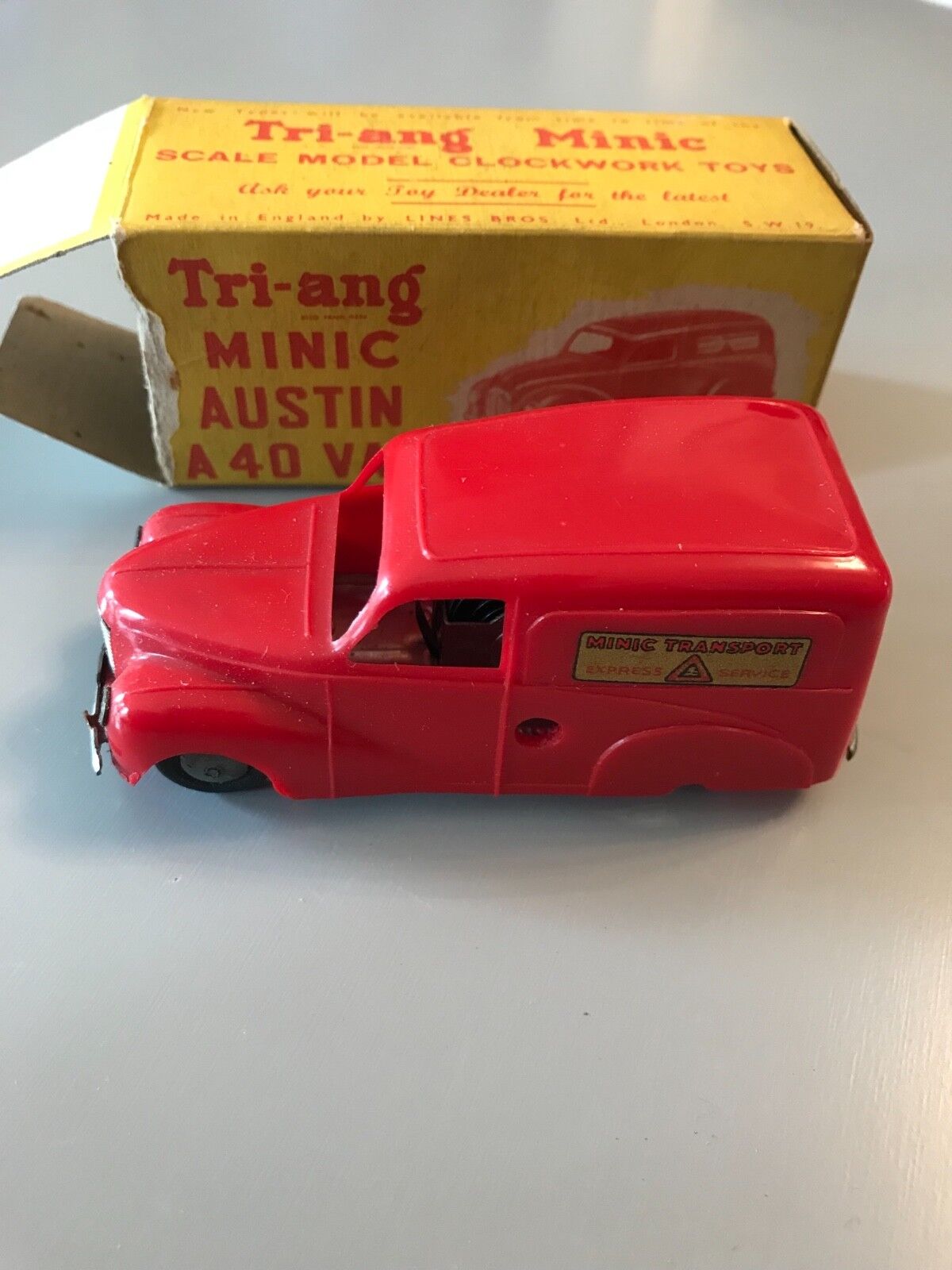